To be eligible for Medi-Cal benefits, you must have “satisfactory immigration status” as determined by the state of California.

There are many factors that determine whether or not someone’s status is satisfactory. This includes lawful permanent residents and all individuals protected by Permanent Resident under Color of Law (PRUCOL).

There are also different levels of services available. For example, immigrants without satisfactory status or those that are undocumented can still qualify for very limited health services. Limited immigrant services include emergency services, pregnancy services, dialysis, and nursing home facilities. Anything beyond these services requires satisfactory immigration status.

The next level of health coverage is for those that are considered “qualified aliens” by the federal Medicaid law standards. These immigrants are eligible for the full range of Medi-Cal services based on citizenship. Their actual eligibility will depend on other factors as well.

To be a qualified alien, you must fit into one of the following groups:

Many immigrant groups categorized as qualified non-citizens are also exempt from the five-year waiting period due to several factors. These groups include battered spouses and children, victims of human trafficking, refugees, spouses and children of US military personnel, green card holders, and immigrants entering the US from Cuba or Haiti. These groups are given special exemptions due to their individual situations.

Finally, Medi-Cal does provide some state-funded healthcare services to immigrant groups that do not meet federal standards for qualification. However, immigrants that do not meet those standards may negatively affect their immigration status by accepting help. The Department of Homeland Security has the right to refuse reentry of individuals that have accepted public aid.

There are exceptions to this situation. For example, immigrants that are not legal residents or who do not have a green card can accept Medi-Cal and Healthy Families, prenatal care, low-cost clinics, and health centers without worrying about repercussions from Homeland Security.

To apply for Medi-Cal, an immigrant will follow the same application process, which can be submitted online, by phone, or in person. However, immigrants will need to provide documentation of their immigration status. 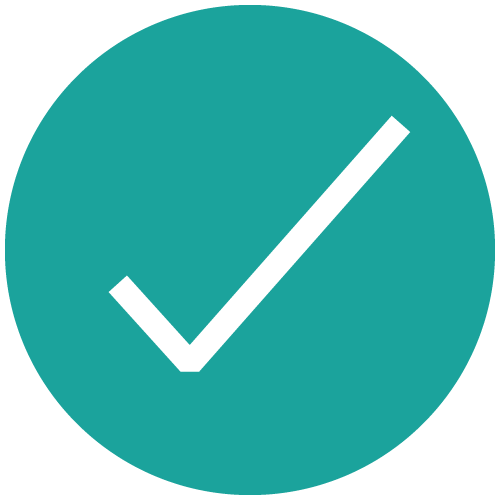 We are a team of experts dedicated to finding the right government programs for you. Our mission is simple: help people quickly and easily understand which programs they might be eligible for. Our team is dedicated to researching and providing you with the most relevant information. We compile only the most trusted information from government sources into one place so you can find the facts you need and skip what you don’t. 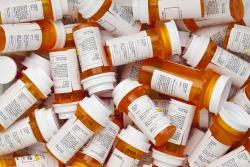 Are There Medi-Cal Programs Available to Cover Prescription Costs? 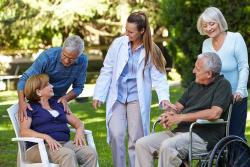 If My Spouse Needs Nursing Home Care, Will I Have to Sell My House to Qualify? 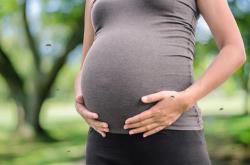 What Medi-Cal Programs are Available for Pregnancy-Related Services?

Find out if you’re eligible for Medi Cal with our free evaluation form. Enter your state to begin.
Absolutely RISK-FREE & Confidential Evaluation!
I acknowledge and understand that by submitting this Contact Request form through clicking "Check Eligibility!", I provide my express consent to the following: (1) That I am bound by Eligibility.com LLC’s Privacy Policy and Terms of Use; (2) That I may be contacted by Eligibility.com LLC, PolicyZip LLC and the Advocates, via e-mails, SMS, phone calls and prerecorded messages at any phone number(s) that I provide, even if the number is a wireless number or on any federal or state do-not-call list; (3) That such entities may contact me utilizing automated technology; and (4) That I am not required to submit this form, and thereby agree to all terms located herein, as a condition to receive any property, goods, or services that may be offered, and that I may revoke my consent at any time.
I may be directed to a licensed sales agent who can answer my questions and provide information about Medi Cal. Agents are not connected with or endorsed by the U.S. government
Our founders featured in: