The Consumer Financial Protection Bureau and 13 state attorney generals have reached a settlement agreement that will provide debt relief for 41,000 students who took out private loans to attend Corinthian College.

If the settlement is approved by the U.S. District Court of Oregon, students will receive $183 million from Aequitas Capital Management, an investment firm that funded the loans.  The government had alleged that Aequitas and Corinthian officials knew they were offering high-interest loans to students who had a high likelihood of defaulting on the loans.  Many of the students came from low income families and could not otherwise afford to pay for the tuition out of their own pockets.

Before it closed in 2015 as part of a crackdown by the Obama administration, Corinthian was one of the largest for-profit colleges in the country with about 74,000 students.  It operated more than 100 campuses under a variety of names, offering career programs such as criminal justice and information technology.  In 2015, the government fined Corinthian $30 million for misleading prospective students about job placement rates for graduates.  Due to the negative publicity, enrollment dropped dramatically, and Corinthian sold of some colleges to Zenith Education Group.  However, the action was not enough and on April 27, 2015, Corinthian abruptly closed its remaining campuses.

Earlier this year, a San Francisco judge also ruled that the advertising practices of Corinthian Colleges were illegal and misled students.  As a result, California Attorney General Kamala Harris was awarded a judgment of more than $1.1 billion in her suit against the for-profit operator. 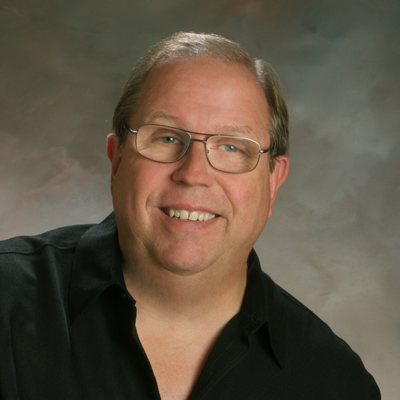 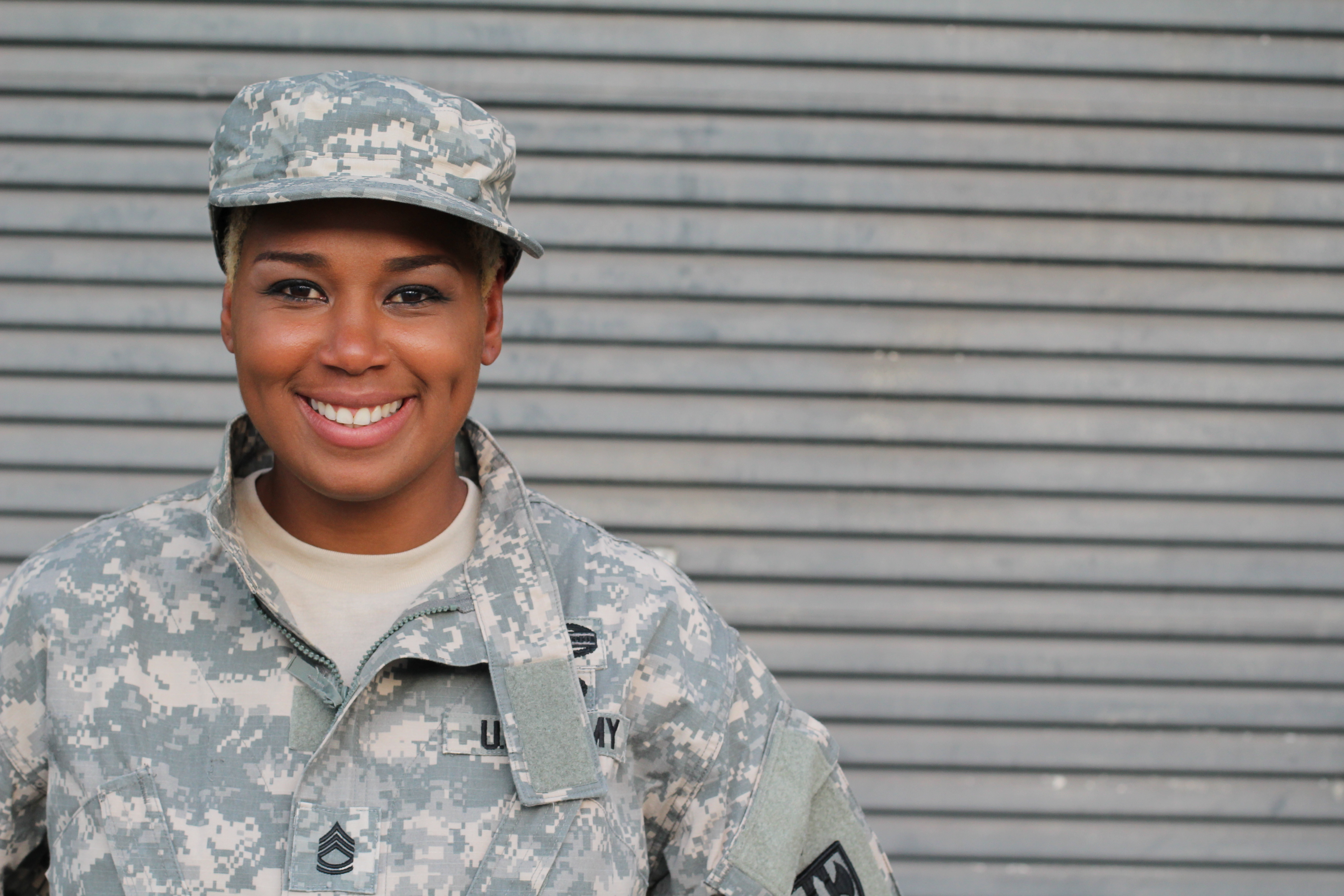