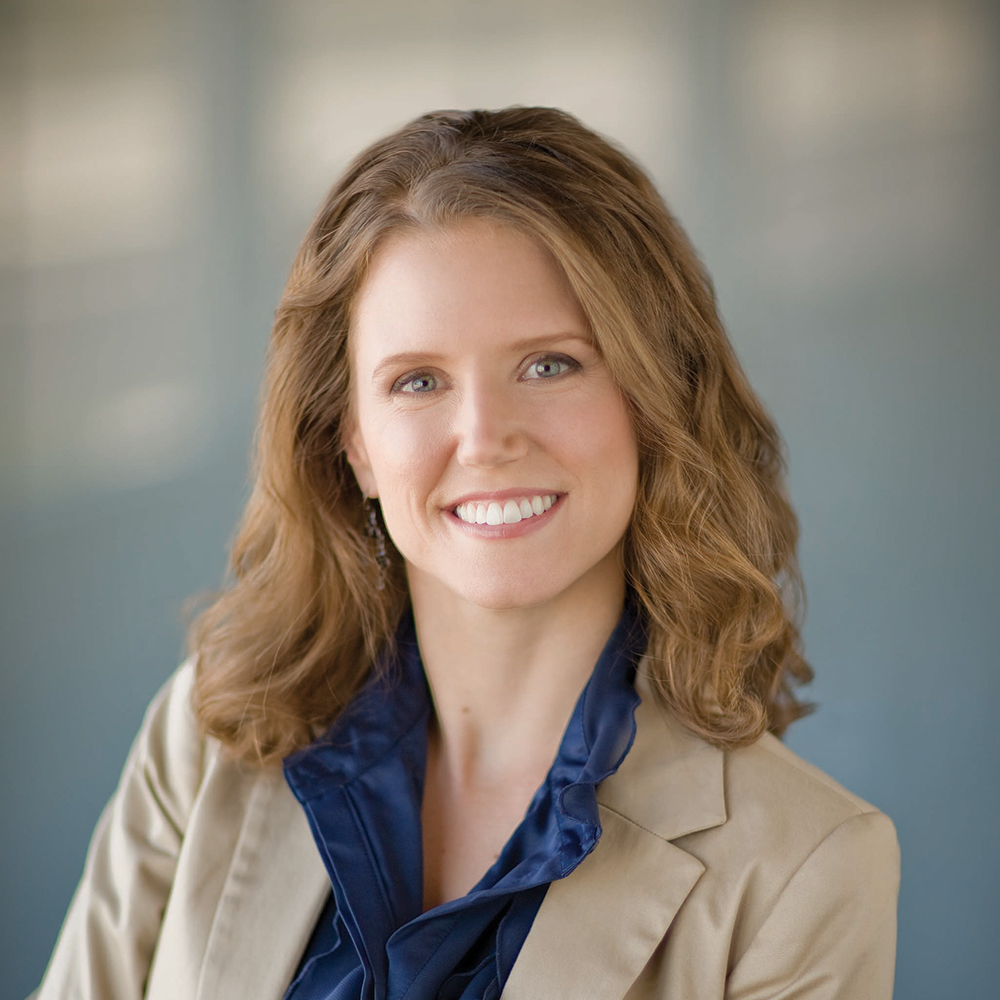 Plan D is one of ten supplemental insurance plans you can purchase while on Medicare. (Note that it is different from Medicare Part D, the portion of Medicare that provides prescription drug coverage.)

Supplemental insurance policies are sometimes called “Medigap” plans. These plans help cover certain Medicare costs, such as deductibles, coinsurance, and copayments. Without a supplemental plan, you would be responsible for paying those costs in full.

The ten Medigap plans are categorized by letter, from A to N. For a complete overview of Medicare supplement plans and how they work, check out our Medicare Supplement Plans Guide.

When compared to the other plans, Plan D falls somewhere in the middle. It covers most, but not all, of the gaps in Medicare coverage. Accordingly, it is less expensive than some plans and more expensive than others.

Carol is 65, a homemaker, and recently signed up for Medicare Part A and Part B. Carol has diabetes and needs to check in with a doctor frequently. She also lives within a tight budget and doesn’t want to spend too much on premiums. After doing some research, Carol decided to purchase Medigap Plan D, as it will cover any copays at her doctor and any emergency care she might need while visiting her granddaughter, who is studying abroad in London.

Table created using information available at medicare.gov as of 11/18/19.

Part B coinsurance and copayments

Plan D covers all coinsurance and copayments for Medicare Part B services. Some other plans only partially cover them or require you to make some copayments during doctor office visits and emergency room visits.

Plan D is one of the Medigap plans that covers health emergencies while travelling internationally. Plan D pays for 80% of your emergency health care costs abroad, after a $250 deductible.2 (No Medigap plan covers 100% of those costs.)

Medicare Supplement Plan D: What you need to know before enrolling

Plan D policies effective on or after June 1, 2010, have different benefits than Plan D policies bought before that date. So if you’re comparing notes with a friend or family member who’s been on Plan D for a while, his or her benefits may not be the same as those available to you now.

To sign up for Plan D, first enroll in both Medicare Part A and Part B (traditional Medicare). It is best to enroll in Plan D during your Medigap open enrollment period (within six months after you sign up for Part B, for those 65 and over). During that period, you are guaranteed access to Medicare Supplement plans by law. You can enroll in or switch Medicare Supplement plans at other times, but you may be denied or charged more based on your health status.

Most Medigap plans are standardized nationwide. However, three states—Massachusetts, Minnesota, and Wisconsin—have different plans for their residents.

Medicare Supplement Plan D provides almost-comprehensive coverage with relatively low premiums. If you think Plan D may be the right choice for you, get a quote or speak with a licensed agent.

What Is Creditable Drug Coverage?

What Does Medicare Part B Cover?

What is Medigap Plan C?