Home Medicare The Most Googled Medical Symptoms by State

The Most Googled Medical Symptoms by State

We’ve all done it.

While searching to learn more about what is ailing you may be a good idea, there’s no substitute for seeing a real doctor (we’re afraid Google’s MD is honorary, at best).

Plus, getting the scoop on what your neighbors are googling could very well change the way you see them (we’re looking at you, sweaty-palmed Californians).

While there was a wide range of symptoms that seemed to concern people in each state, most states are googling symptoms that could be related to the cold and flu.
And that makes sense. According to the CDC, adults have an average of two to three colds each year, and pharmaceutical manufacturers produced and distributed 155.3 million doses of flu vaccine during the 2017–2018 flu season.

Whether this shows concern about these particular illnesses or simply about common symptoms, however, is unclear.

Meanwhile, the most googled symptom in a full one-fifth of states was stress. The American Psychological Association (APA) has been warning Americans of this serious health problem since at least 2007, so it’s no surprise people are “stressed out” over stress.

Other than the usual culprits of money and work, the current political climate, the future of the nation, and violence and crime round out the top five sources of stress for Americans.

We started by digging up the most frequently searched symptoms of the past year on Google Trends. Next, we listed each symptom, along with similar symptoms, together. Finally, we ran them back through Google Trends to see which states had the highest search volume for each symptom.

Keep in mind that our findings don’t mean these are the symptoms most people have in each state, but our results do suggest which symptoms concern a lot of people.

It’s tempting to draw conclusions about our health based on what we learn from the internet. The information we find there, however, is at best a way to ask informed questions of our doctors, and at worst a path toward paranoia and unnecessary worry.

And since the most commonly googled symptom is stress, that could turn into quite a vicious cycle.

So, go ahead. Analyze Google health searches if you’re curious. But take it all with a grain of salt until you consult an actual physician.

What is Medigap Plan C? 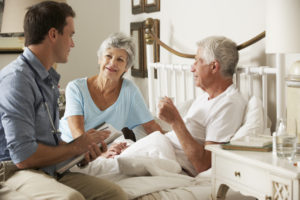 What is Medigap Plan A 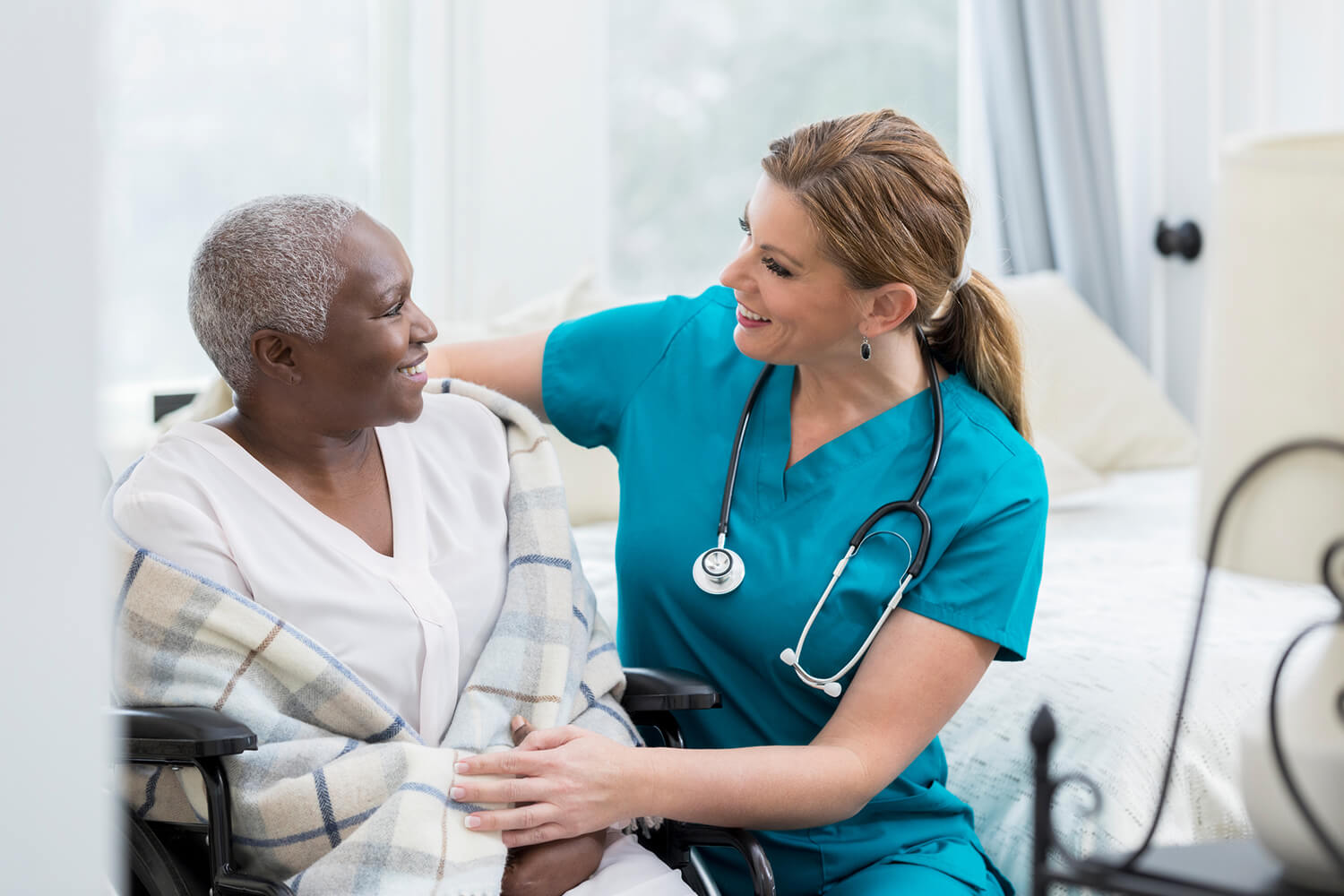 What is Medigap Plan B