With 3 options in all 50 states, Cigna could have the coverage you need. 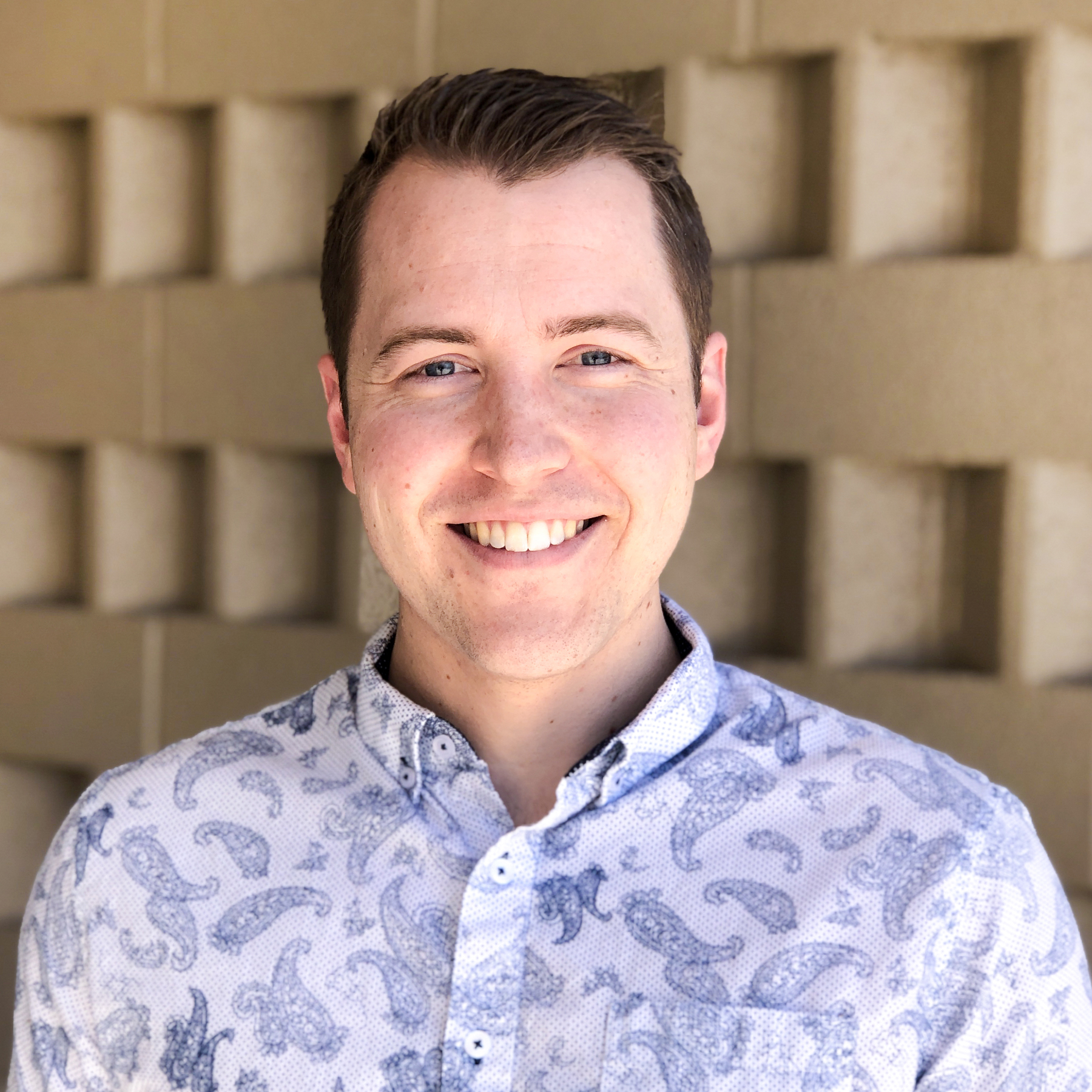 Cigna-HealthSpring sells Part D prescription drug plans in all 50 states and Washington, DC, with more than 30,000 pharmacies in its preferred network.1, 2 Coverage like this helps set Cigna apart from the competition, as not all companies offer all (or any) of their Part D options in every state. Cigna’s plans cover 3,000 medications and many drugs commonly taken by Medicare enrollees.3

Cigna has a large preferred network of 30,000+ pharmacies accessible from all three of its Part D plans. Preferred pharmacies, which generally provide cheaper medications, include big names like Walgreens, Walmart, Kroger, and Safeway.

Sample plans based on cigna.com4 and are for illustration purposes only. Actual plans may vary. All drug prices assume the prescription is filled at a preferred retail pharmacy for a 30-day supply. Data effective 12/11/19.

Input your drugs into Cigna’s drug formulary to find out which tiers they fall into.

The Secure plan could be a good choice for people who need basic drug coverage and rely mostly on generic medications, as Tier 1 and 2 drugs are an affordable $1 and $2, respectively. After the first two tiers, it gets pricier: Tier 3 (name brand medications), a 30-day supply costs $24-$30, and Tier 4 and 5 could likely be even more expensive.

The Cigna-HealthSpring Rx Secure-Essential plan provides moderate drug coverage compared to Cigna’s other two plans. It has the lowest premium out of all three plans, and with Tiers 1 and 2, there is no deductible. With Tiers 3 to 5, the deductible is $435.

In practical terms, if your medications are generics and fall within the first two tiers of Cigna’s formulary, this plan could be your cheapest option from Cigna.

If you’re looking for the most coverage from Cigna, you’ll likely want the Cigna-HealthSpring Rx Secure-Extra plan. It covers a lot of medications, has a $0 deductible on Tiers 1 to 3 and 6, and only a $100 deductible for Tiers 4 and 5.

This plan also has the best coverage Cigna can provide within the coverage gap (or donut hole). Under Medicare Part D rules, once your total drug costs (both what you and your plan pay) reach $4,020 in 2020, you enter the donut hole. This “phase” in coverage is a temporary period in which Part D plans typically cover less of your drug costs.

In 2020, you pay 25% of a generic drug’s cost in the donut hole. However, because of Cigna’s gap coverage in the Secure-Extra plan, Tier 1 and 2 generics are only $4 and $10, the same as they were before the donut hole.

As a side note, the coverage gap is technically closed as of 2020. Read more about what this means for Medicare Part D and your prescription drug plan.

Generally, this prescription drug plan has the highest premiums of Cigna’s options, but compared to other companies, it’s not the most expensive we’ve seen. The Secure-Extra plan could be the right choice for people who take a lot of medications or need a good amount of drug coverage. It could also be a good choice for people who know they’ll likely be in the donut hole at some point in the year.

Low, medium, or high, Cigna has coverage options that could suit many people despite its below-average Medicare Star Rating.

No matter where you are in the country, it’s probably not hard to find a Cigna plan that could work for you. For this reason, whether your prescription drug plan needs are basic, moderate, or extensive, Cigna might be a good pick.

Call for a quote for any of Cigna’s Part D plans. 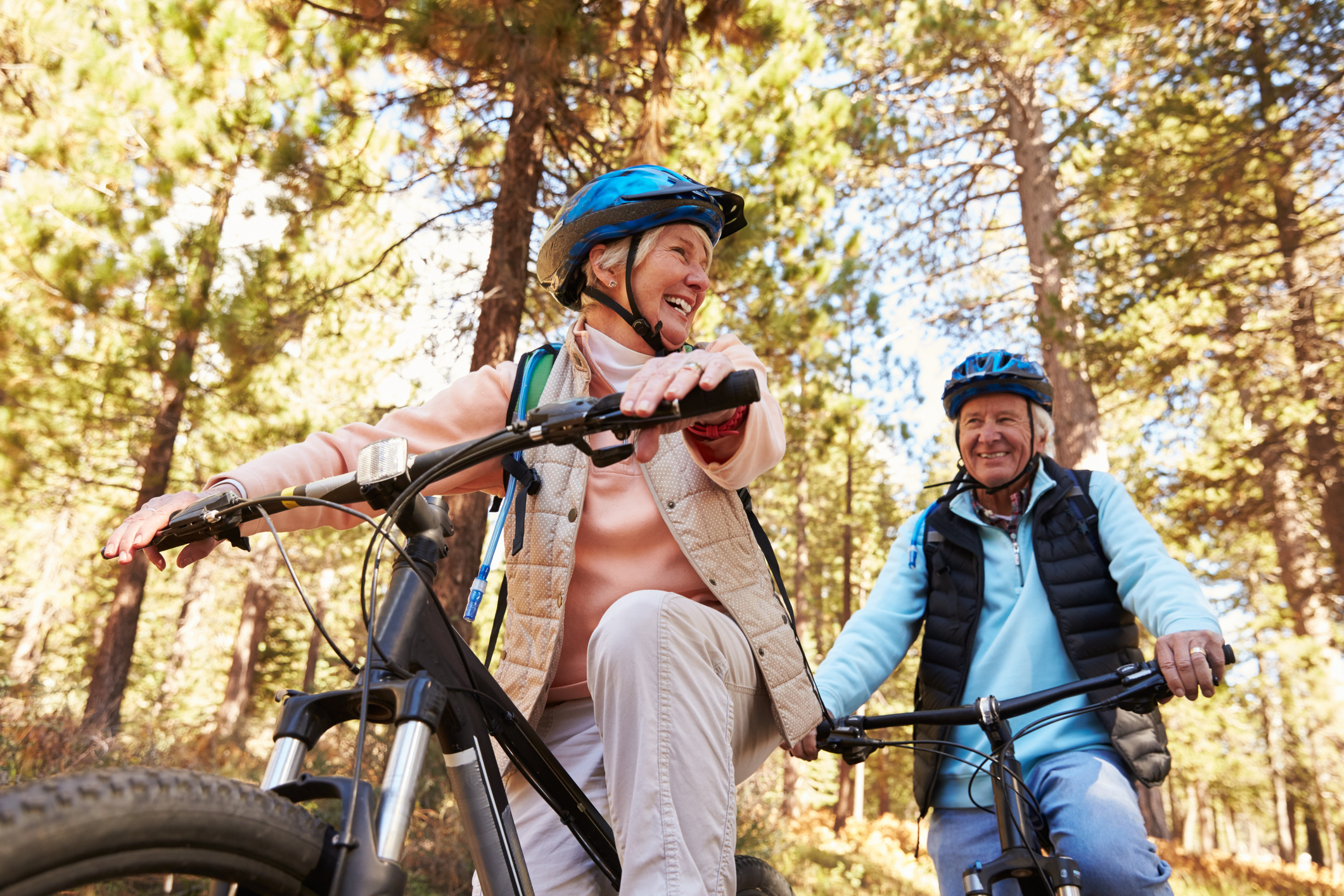 Medicare vs. Medicaid: Are They the Same Thing?