Home Green Cards 6 Benefits of Getting a Green Card

6 Benefits of Getting a Green Card

Getting a United States Green Card is an accomplishment that brings many benefits with it. Perhaps the single most important of these is that when applicants become Green Card holders, they take a big step towards becoming a full U.S. citizen. Obtaining a Green Card is a mandatory step immigrants must follow if they ultimately want to become a United States citizen.

The Eligibility Guide on How to Qualify for a Green Card 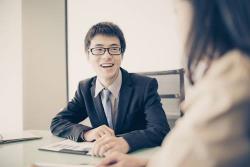 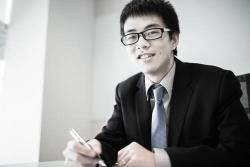 Understanding the Role of the National Visa Center

Find out if you’re eligible for Green Cards with our free evaluation form. Enter your state to begin.
Absolutely RISK-FREE & Confidential Evaluation!
I acknowledge and understand that by submitting this Contact Request form through clicking "Check Eligibility!", I provide my express consent to the following: (1) That I am bound by Eligibility.com LLC’s Privacy Policy and Terms of Use; (2) That I may be contacted by Eligibility.com LLC, PolicyZip LLC and the Advocates, via e-mails, SMS, phone calls and prerecorded messages at any phone number(s) that I provide, even if the number is a wireless number or on any federal or state do-not-call list; (3) That such entities may contact me utilizing automated technology; and (4) That I am not required to submit this form, and thereby agree to all terms located herein, as a condition to receive any property, goods, or services that may be offered, and that I may revoke my consent at any time.
I may be directed to a licensed sales agent who can answer my questions and provide information about Green Cards. Agents are not connected with or endorsed by the U.S. government
Our founders featured in: